View from the Tower

View from the Tower

“View from the Tower” is a periodic blog written by Bill Webb, university lecturer and retail consultant. It takes its name from the English expression “Ivory Tower – a term sometimes used to describe academic institutions and their research as often being isolated and irrelevant to everyday life. Its purpose is to bridge this gap by demonstrating that intellectual constructs can be gainfully employed in a commercial context. 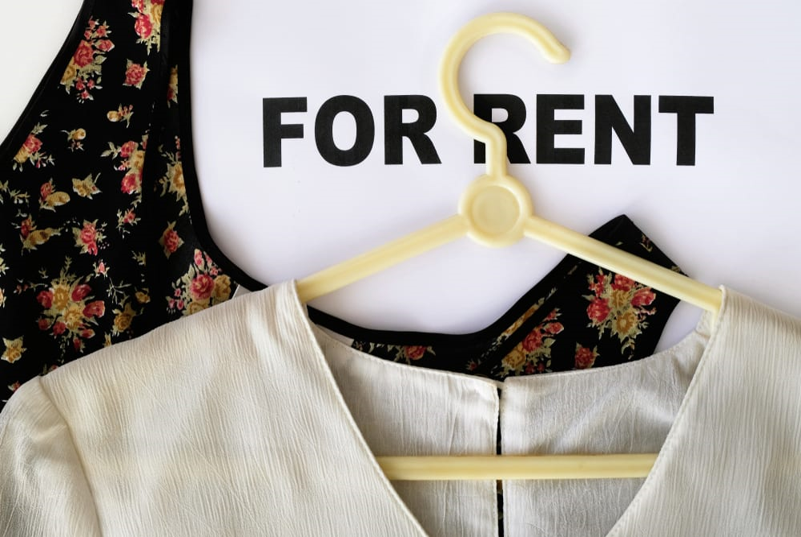 What is it Worth?

“How about £40 pounds?”……… ”I had in mind nearer £70 – it’s the only one I’ve got”. We have all experienced, or at least heard, buyers and sellers negotiating a price like this. Usually it’s in a street market context, but increasingly it takes place in stores and on-line market places as well. It’s commonly known as “haggling”, and it has its basis in the fundamental principle that someone who owns something attaches a greater value to it than someone else who is considering its purchase. Value is commonly dissected in terms of functional, psychological, social and experiential benefits, but academics have long recognized that another component is the value attached to ownership. This has been researched extensively in the financial sector where individuals regularly demonstrate a pronounced resistance to parting with assets, even when their value is falling, but it can be shown to be present in plenty of other areas as well. It is termed “The Endowment Effect” and was explored explicitly by Kahneman and various colleagues in the early 1990s, although its antecedents can be traced back somewhat further.

These days, the endowment effect doesn’t feature high on the list of academic management papers or retail marketing newsletters and features. Yet, it has recently assumed considerable significance because of changing consumer values and behaviour. Changes which mean that the post-millennial so-called “Generation Rent” are demonstrating a decline in their propensity for ownership in favour of the so-called “sharing economy” manifested by sharing, swapping, renting, buying vintage and pre-owned products or re-purposing items for new uses. This approach has plenty of appeal – it saves money, creates the opportunity for unique or personalised consumption, and is environmentally friendly. Hence it is attractive to more than one diverse consumer group.

The Growth of the Rental Market

A headline in The Business of Fashion (January 7th) ushered in 2019 as “The Year Ahead – The End of Ownership”. Of course, renting is not new – people have rented their homes, their cars and even their household appliances or heavy-duty tools for many years. Yet eyebrows were raised when US fashion company Rent the Runway raised $125m in capital in March 2019 (making $337m in total) and saw its corporate value exceed $1b. In the same month Swedish furnishings giant IKEA announced plans to start renting furniture, initially in Switzerland, and to move to a fully circular business model by 2030. Coherent Market Insights has estimated that the global online clothing rental market alone was valued at $1.5 billion in 2017 and will increase by 9.4 percent by 2026.

Is the Endowment Effect a metric that we should be tracking? Who puts value on ownership in 2020? How much? What categories? What trends can be identified – linear or cyclical? Is rental really a big a strategic opportunity …..or will those “late to the party” end up getting their fingers burned?